Home›Law›Stopped on DUI suspicion in Honolulu? Follow these tips
Law

Stopped on DUI suspicion in Honolulu? Follow these tips 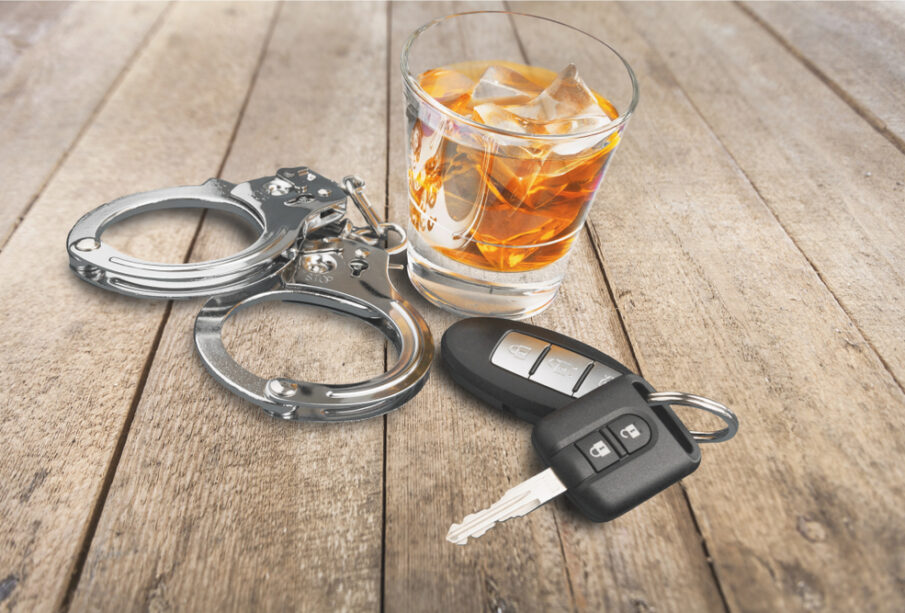 Driving under the influence of alcohol or substances in Honolulu can have severe consequences. People often assume that they can manage to evade the police, but things can change drastically soon. For a first-offense DUI in Hawaii, you may have to deal with license revocation for one year and must go for a 14-hour rehabilitation program. In addition, you may have to do community service, spend anywhere between two to five days in jail, or/and pay up to $1,000 in fines. If you had a prior DUI conviction, you could face license revocation for up to three years and may have to pay up to $3,000 in fines along with jail time up to 30 days or up to 240 hours of community service.

Top law firms like Holcomb Law, LLLC offer all the support that clients need to defend against a DUI charge. However, what you do right after being asked to pull over is also important. In this post, we are sharing a few tips to follow if you have been asked by an officer to pull over.

If you have been arrested, remain calm and get in touch with an attorney. Resisting the arrest will only make things worse. Also, if you don’t understand your rights, wait for your lawyer to explain the same. DUI charges can be defended when a good lawyer is on the case.

Four Injuries You Could Suffer in a Motorcycle Accident in Philadelphia, PA